Former Chelsea captain John Terry told which clubs tried to acquire him while playing for the Blues.

“When I first came to Chelsea, Huddersfield was one of two clubs that tried to sign me. Steve Bruce was the coach of that club. Chelsea accepted the offer, but Gianluca Vialli refused to let me go. I I am very grateful to him because I made my Chelsea debut with him – a great man and coach. ”

“Then of course Manchester City. They made an official offer. It’s simple, I spoke to the Chelsea owner and said to him,” I never want to leave the club, that’s a fact. If you want to sell me, this is another conversation. But I would never want to leave here. “Then we agreed a new contract and I stayed with the club for another six years.” 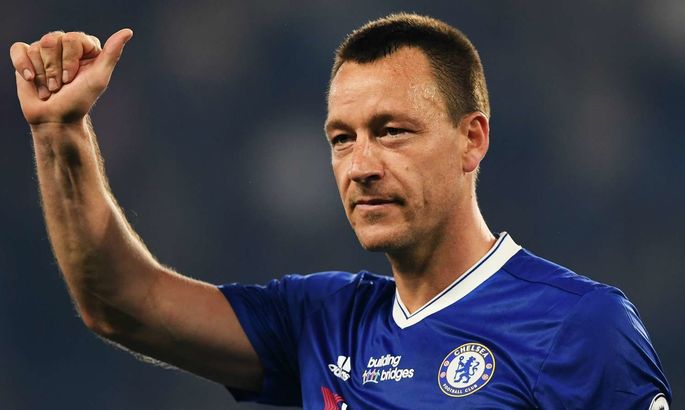