The world of football has changed beyond recognition with the arrival of wealthy foreign investors. A major impact was reflected in the transfer market and the amounts that clubs are willing to pay today, even for mediocre and newly announced players. In this regard, UEFA’s Executive Committee unanimously adopted in September 2009 a new concept of financial fair play, aimed at controlling teams’ financial activity and creating healthy competition between them in monetary matters.

Today, however, the influence on world football is exerted by companies with a multi-billion dollar budget, not just within one club. The Abu Dhabi United Group investment group, led by Sheikh Mansour, did not stop creating an extremely successful project in Manchester City, which was bought in the summer of 2008 and immediately blew up the transfer market with loud signatures. In 2014, ADUG set up its own holding company, City Football Group, with the aim of controlling the shares of various football clubs on every continent from the start. 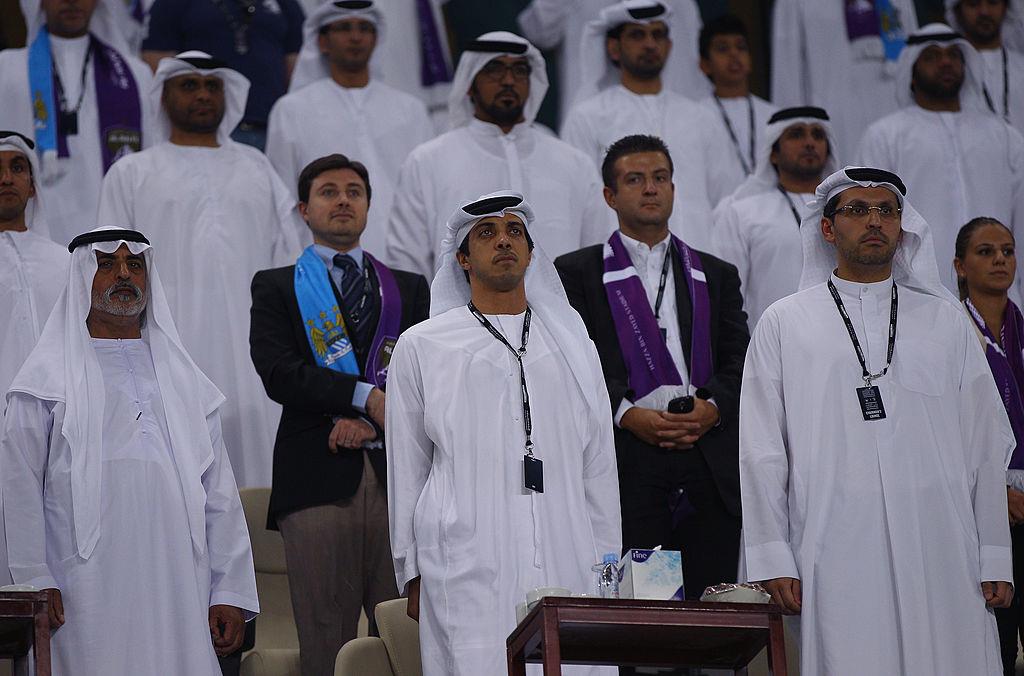 Since its inception, CFG has taken over New York City in the US, Melbourne City in Australia, Girona in Spain, Yokohama Marinos in Japan, Montevideo City in Uruguay, Mumbai City in India and Sichuan Jun in China, and of course English is headed by Manchester city. This will allow Arab investors to popularize the City brand around the world, take leading positions in the search for talented players, and, of course, bypass the aforementioned financial fair play rules if needed.

The takeover by the holding of football clubs did not stop there. In May of this year, it was announced that the City Football Group entered the Belgian market and took over Lommel SK, trading in the second division of the country. The team had problems with financing and obtaining a license from the Royal Belgian Football Association for the following season. It seems that this is already in the past and that Lommel should soon be given an example basis for the development of young footballers.

All fans are aware of Manchester City’s success with serious funding from Sheikh Mansour, but how are other teams from the City Football Group doing and why is it so necessary for “city people” to buy them? You will learn about this in this material. 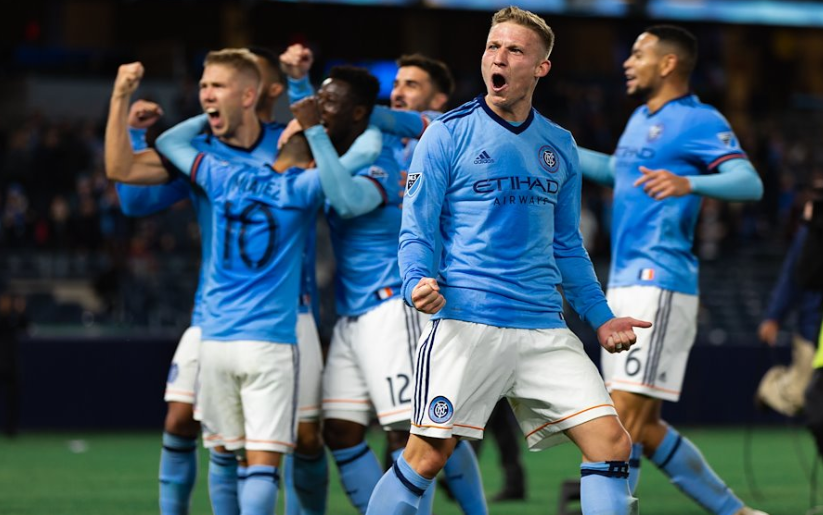 In 2012, Manchester City first broke into the world football elite, and this is not only due to the first win in the English Premier League in 44 years. The club then appointed Ferran Soriano, the former vice president of Barcelona, ​​as its new general manager to convince Josep Guardiola to lead “city people” in the future. In addition, Man City started working outside the UK and bought 80% of the rights to the New York City franchise, which would debut in MLS at the time. The remaining 20% ​​of the shares are now owned by the New York Yankees baseball team.

Former Manchester City star player Claudio Reina became the director of a new club from the United States, and another ex-soccer player from the townspeople Patrick Vieira later took charge of the team and hinted that he will hold a leading position in the future. Premier League could take. In addition to David Villa and Andrea Pirlo’s transitions to New York City at the sunset of his career, the biggest surprise was the signing of Chelsea’s legendary midfielder Frank Lampard. The Englishman then terminated the “retirees” contract, so he went to MLS, and later returned to the Premier League for a season and played for Man City. (Everyone remembers their goal against Chelsea, right?)

CFG’s American club has not yet won any trophies and took second place in the playoffs last season and reached the quarterfinals from Toronto. New York City soon plans to build its own stadium, but so far the implementation of this goal has only been visible on paper. So a very young team, founded in 2013, still have to perform at Yankee Stadium.